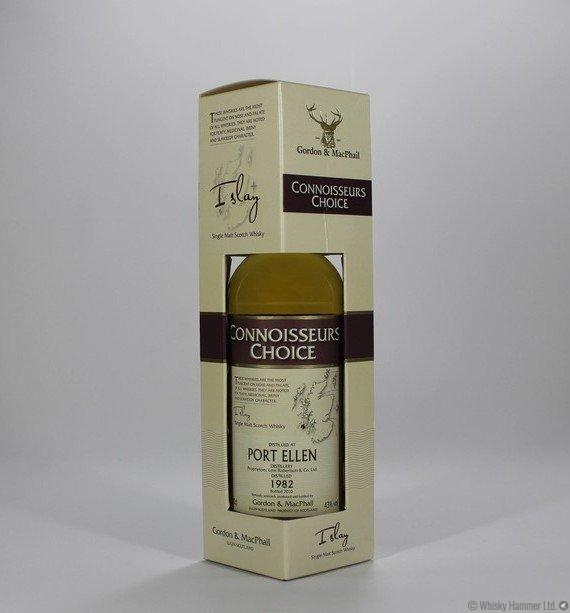 This excellent Islay malt from the now closed distillery, Port Ellen, was distilled in September 1982 and bottled in October 2010 for the Gordon & MacPhail's "Connoisseurs Choice" range.