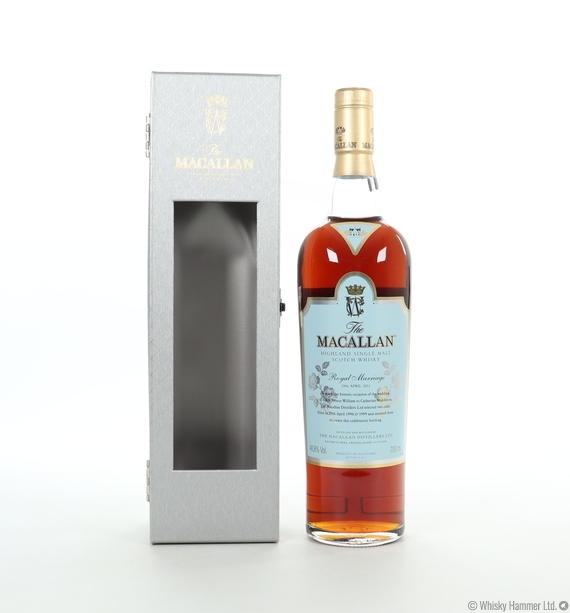 This very special Macallan was released to mark the historic wedding of HRH Prince William and Catherine Middleton in 2011.