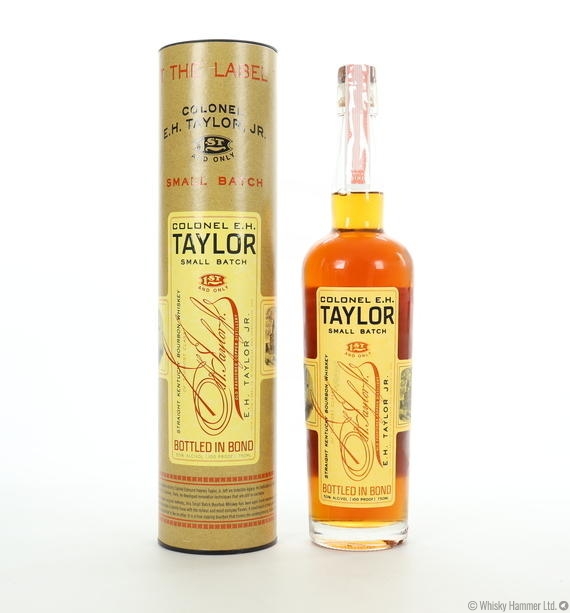 The small batch release was bottled at 100 proof, from a specially selected barrels aged in Warehouses which Taylor built over a century ago.