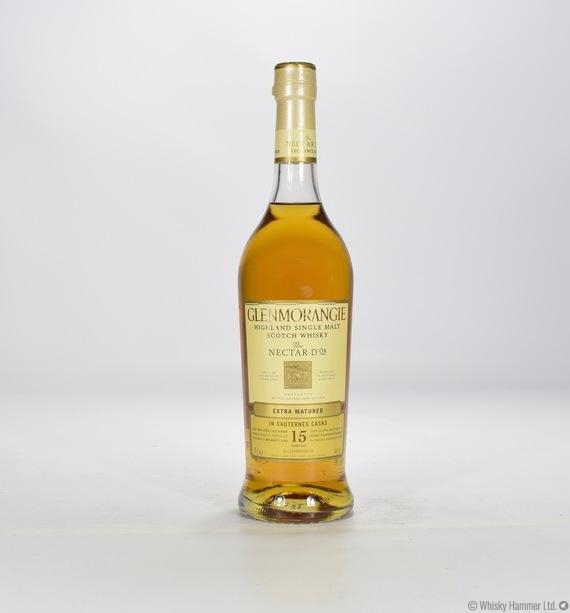 Nectar D'Or is probably a reference to the golden nectar that was previously held in the casks used to finish the whisky. This is a sauternes finished single malt from the Glenmorangie distillery, a fruity, vinous release from the Highland distillery.