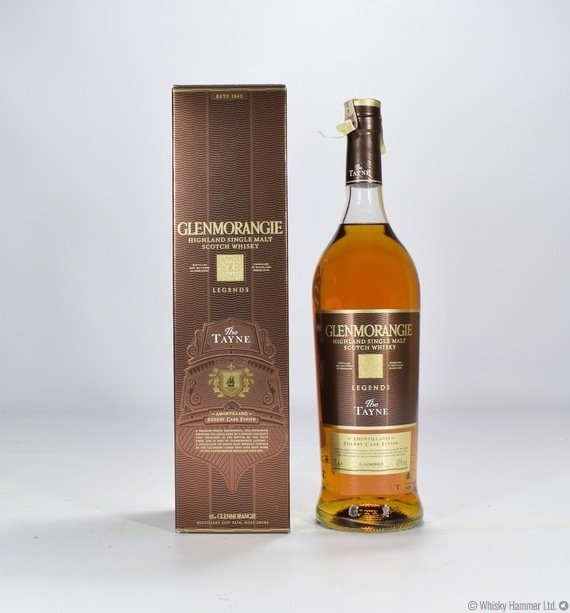 Bottled as part of the Glenmorangie "The Legends Collection", the Tayne was inspired by the mighty Spanish Armada which was attacked by and English fleet in the Channel. Low on supplies and worn from battle, the escaping fleet found a path, even more, treacherous than that of the northern coast, forcing the Armada to abandon open sea and seek refuge in the nearby rocky firths. The storm's waves ceasing to relent with swirling currents quickly tearing the ship to pieces. It's cargo of treasures dragged into the depths where the legend has it, they remain hidden to this day.