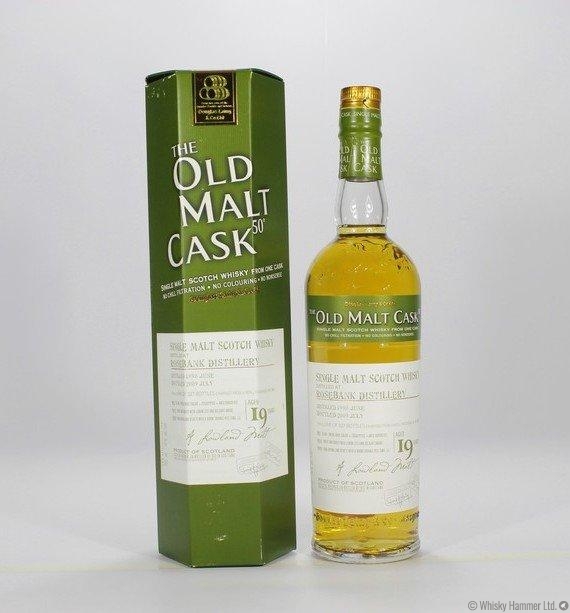 From the much missed lowland Rosebank distillery, this 19 year old bottling from independent bottler Douglas Laing was distilled in 1990 and bottled in 2009.

One of only 327 bottles charged from a refill hogshead.