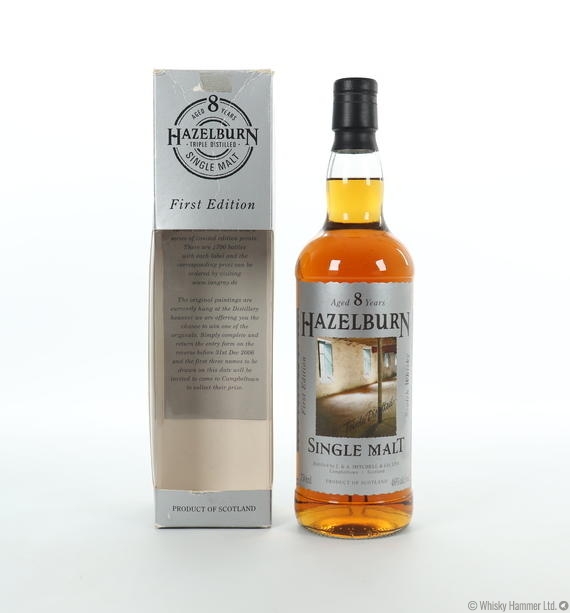 This particular bottling is from the first release and is one of only 1,700 bottles with this label.  5,100 bottles were released in total, 1,700 of each with 3 different labels.