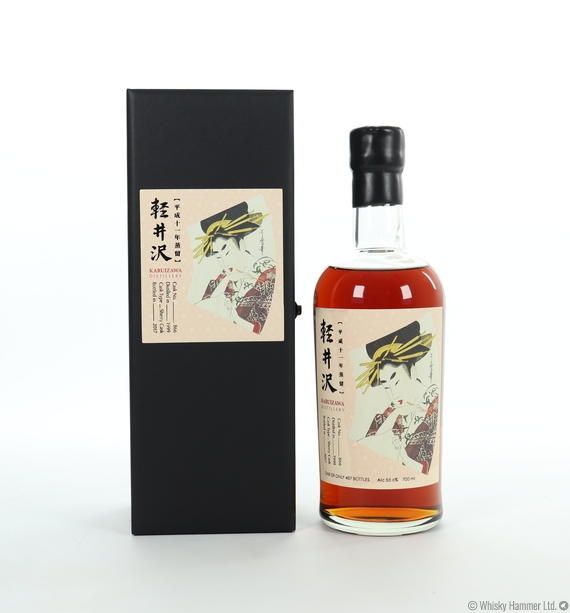 A limited release of only 487 bottles from a single sherry cask.