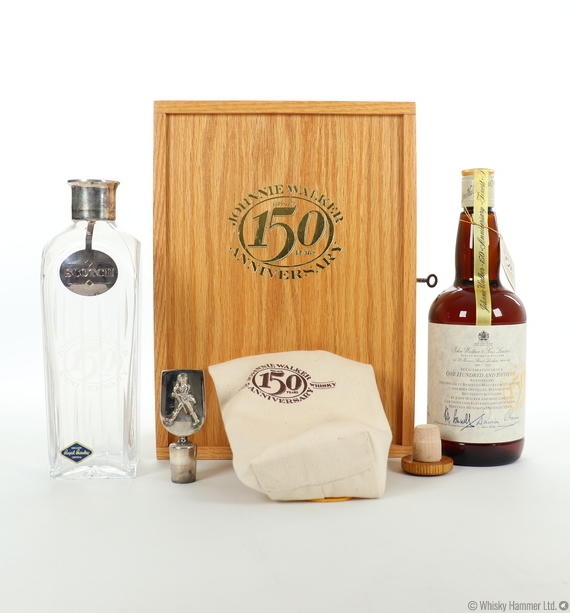 This whisky was made to celebrate the 150th anniversary of Johnnie Walker.