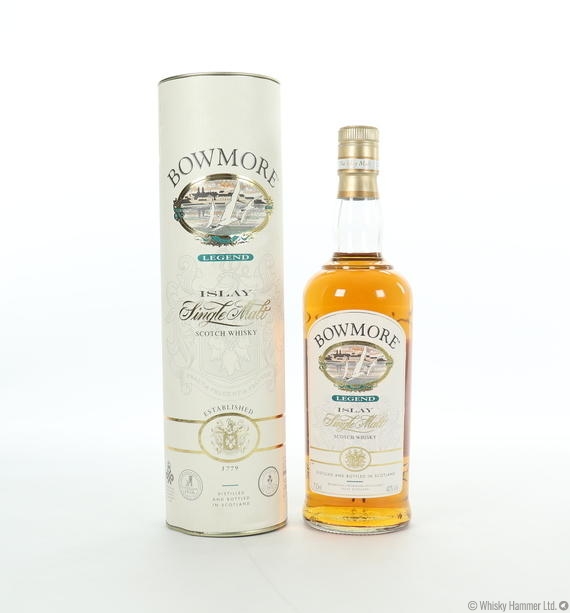 Crafted from a selection of the finest North American bourbon barrels, which help to bring out its trademark characteristics, Bowmore Legend is a fitting tribute to the very first Islay malt. So much so that it has become something of a legend in its own right, among single malt whisky lovers everywhere.