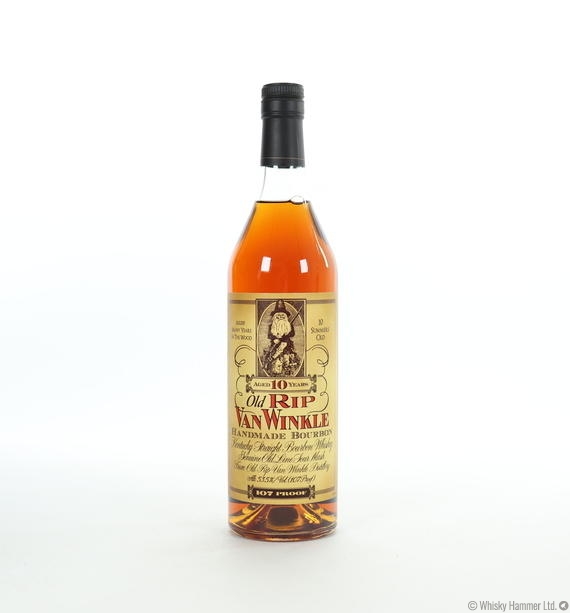 The entry level offering from the Van Winkle range, with the following description from Buffalo Trace:

"This wonderful bourbon is bottled as close to barrel proof as possible. We add just a splash of our Kentucky limestone well-water when we empty the barrels for bottling. Thus, this whiskey is as smooth as any you will find. The more water you add to whiskey from its natural barrel proof to its bottle proof, the harsher it becomes. This 107 barrel proof seems to be just right."