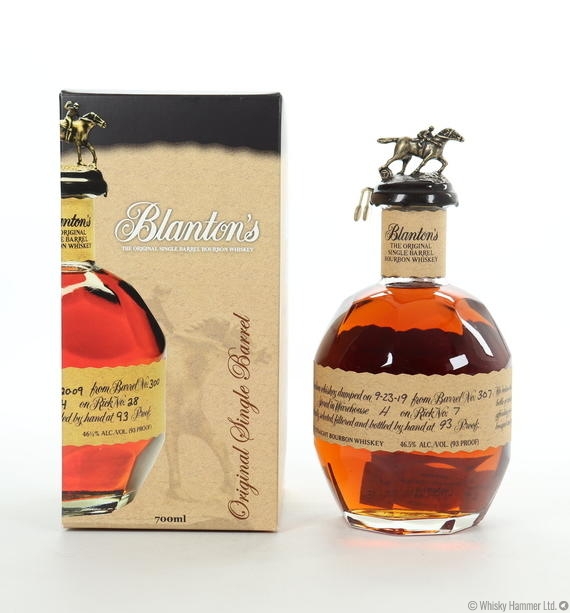 A beautifully presented bottle of Blanton's Bourbon dumped on 23rd September 2019 from barrel 307.

This is bottle number 84.