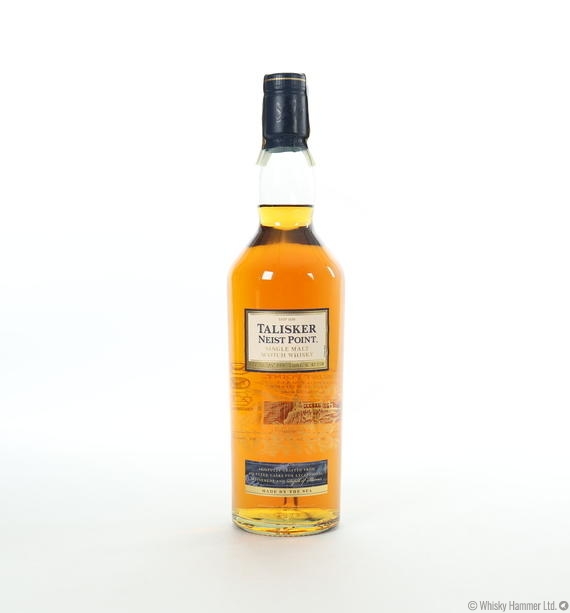 Distilled at the only distillery on Skye this special edition is named after the Isle's most westerly headland - Neist Point.