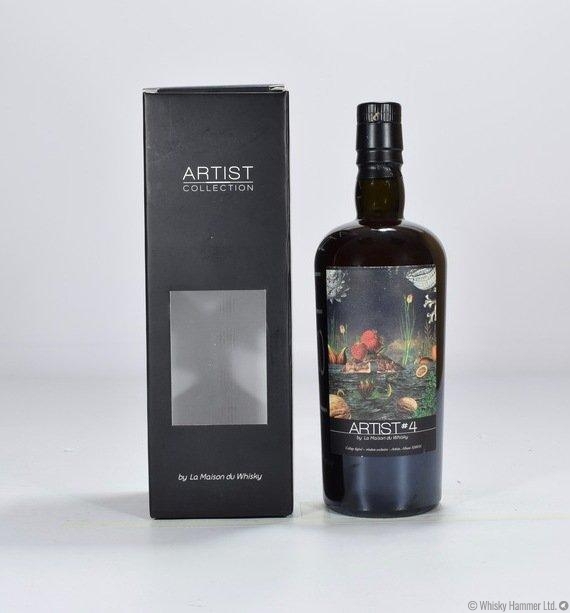 This is a limited edition and one of only 291 bottles produced for the LMDW "Artist Collection".