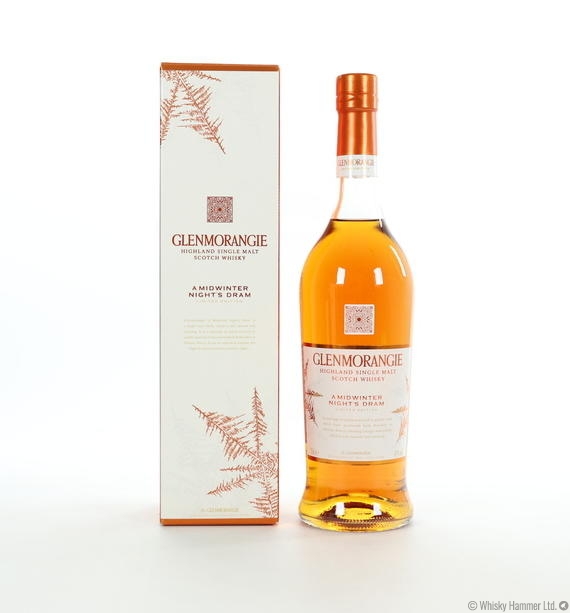 A 2016 limited edition release from Glenmorangie which is exclusive for the UK market and was inspired by Scottish winters.   'A Midwinter Night's Dram' has been created from a combination of bourbon and Oloroso sherry casks, elegantly balancing an underlying sweetness and a rich, spicy, nutty top-layer.