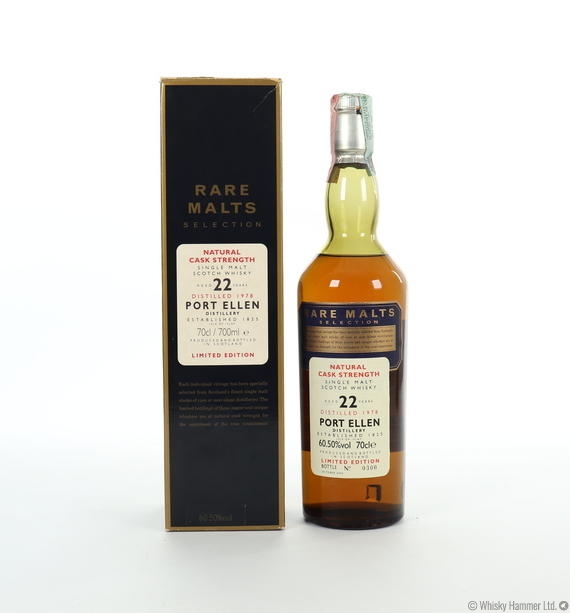 Distilled in 1978 and bottled 22 years later at cask strength.