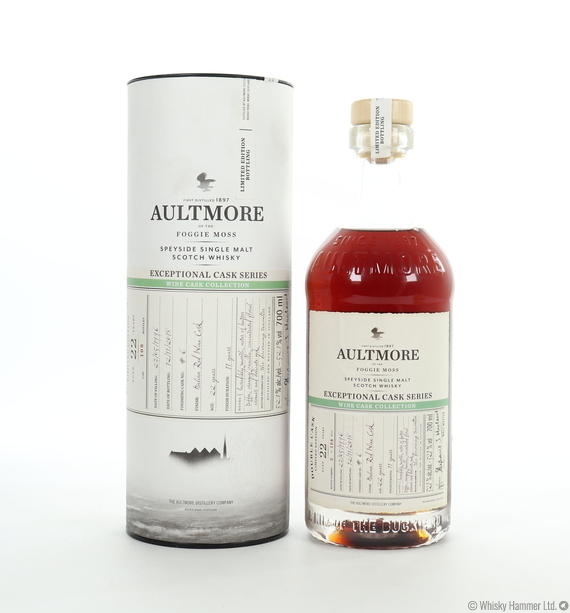 This limited edition Aultmore was distilled in 1996 and bottled in 2018 after a finishing period in Italian Red Wine Casks.