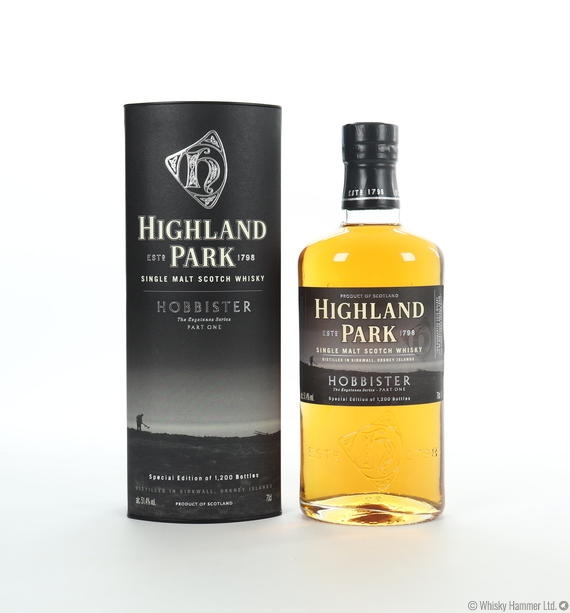 An exclusive limited edition release from Highland Park in 2016, Hobbister is the first release in the Keystone Series – a collection of special bottlings that highlight the five Keystones of production which combine to make Highland Park stand apart from other Single Malts.  The bottle was released exclusively to the distillery / online shop and sold out very fast.

"Hobbister takes its name from our peat moor. Lying seven short miles from our distillery, the exposed and barren moor offers little cover from the ferocious winds that frequently batter the island. This environment creates a unique aromatic peat consisting of decaying heather and plants rather than the trees that characterise the peat used by other distilleries."