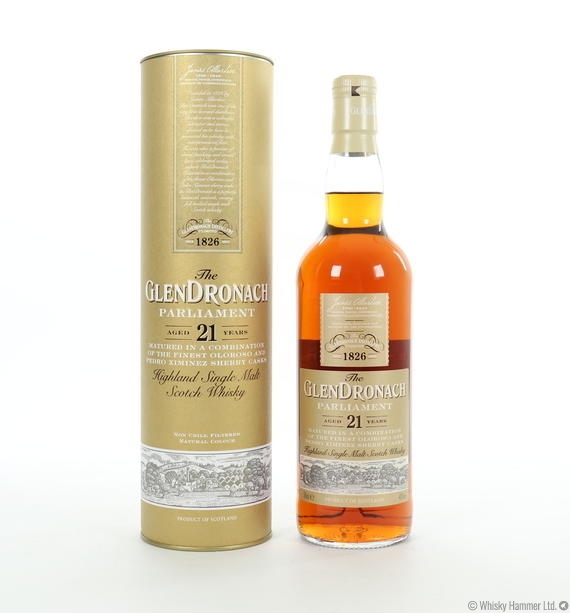 Originally released in 2011, this is the 21 year old from Glendronach, which was aged in a mix of sherry casks (Oloroso and sweet Pedro Ximenez dessert sherry).