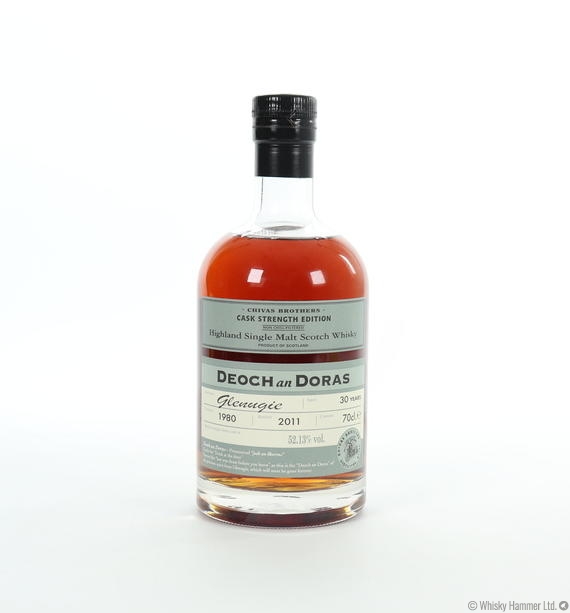 "Deoch an Doras" is loosely translated as 'drink at the door', a range of bottles released by Chivas Brothers.

Distilled in 1980 and bottled in 2011 at cask strength as part of the Chivas Brothers' Cask Strength Editions.