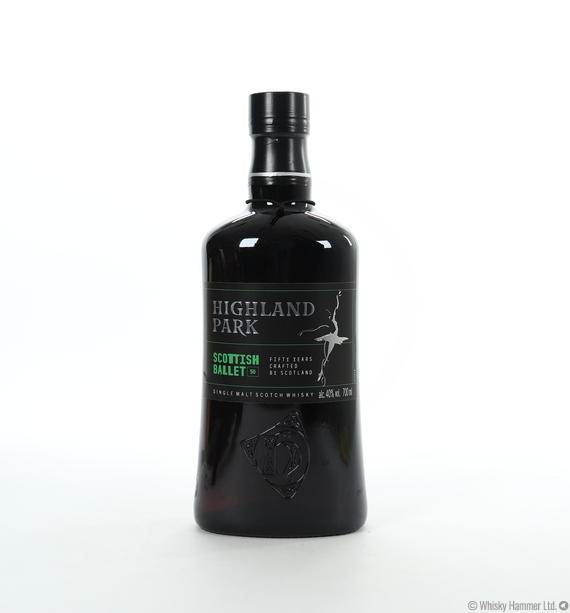 A single malt from Highland Park released to celebrate the 50th Anniversary of Scotland's national dance company. A proportion of the profits went to the outreach projects that Scottish Ballet deliver.

Released as a limited edition run of only 5,000 bottles.