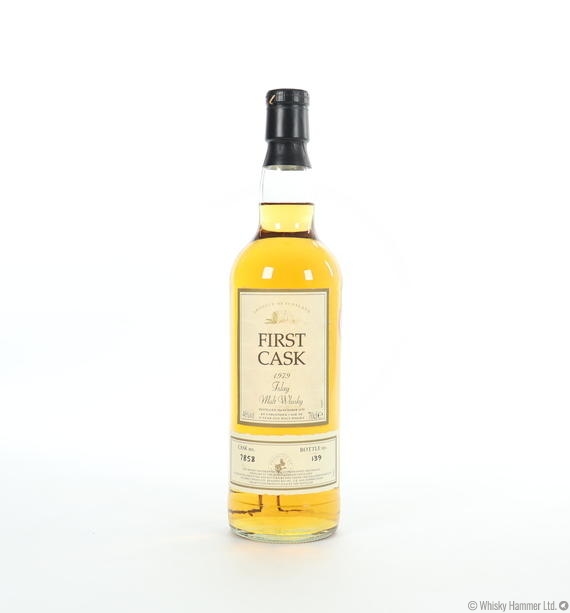 A particularly rare bottling of Bunnahabhain bottled within the First Cask range of whiskies.