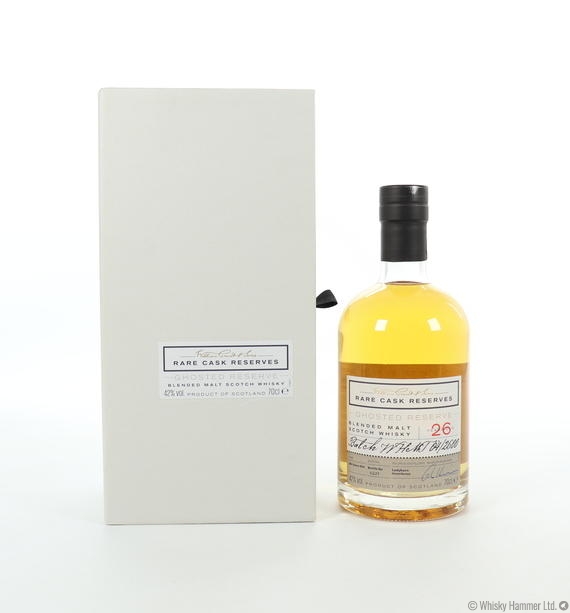 The Ladyburn distillery was a producer of single malt Scotch whisky that operated between 1966 and 1975.

The independent bottlers Signatory Vintage and Wilson and Morgan have released Ladyburn single malt under the name "Ayrshire", after the council area of Scotland in which Girvan is found.

From William Grant & Sons this Rare Cask Reserve is a marriage of spirits matured for 26 Years from the silent distilleries of Ladyburn and Inverleven.