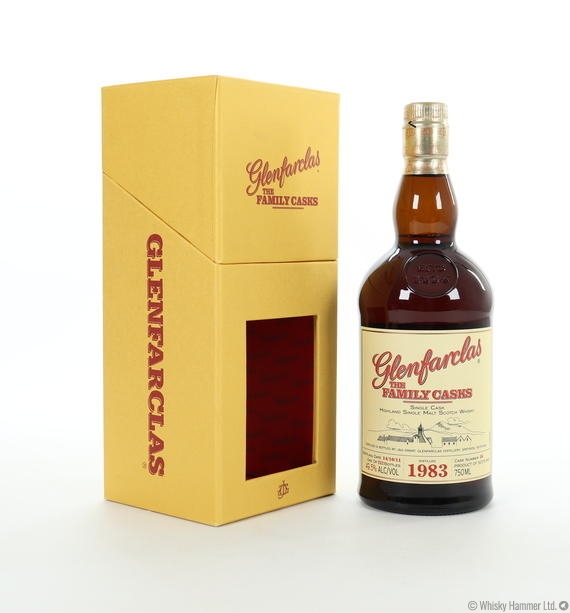 Glenfarclas is a Speyside whisky distillery in Ballindalloch, Scotland. Glenfarclas translates as meaning "valley of the green grass". The distillery is owned and run by the Grant family.  The distillery has six stills which are heated directly by gas burners.

Part of the Family cask range, distilled at Glenfarclas in 1983 before being bottled from a refill sherry hogshead (#30) on the 14th October 2011.