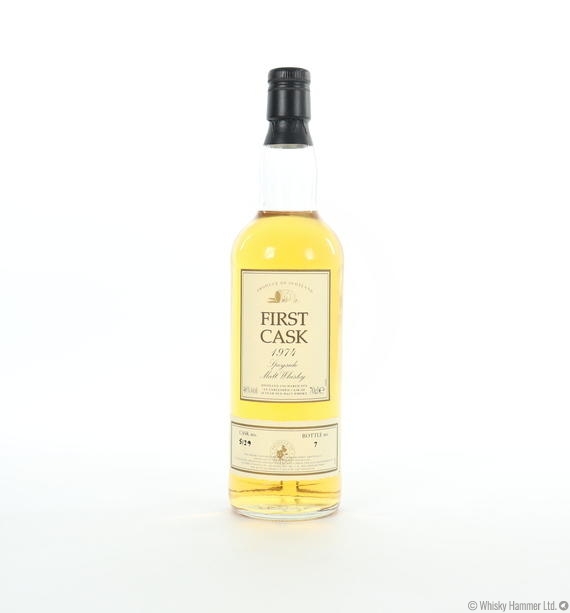 Distilled at Glenlivet and bottled within the First Cask range of whiskies.