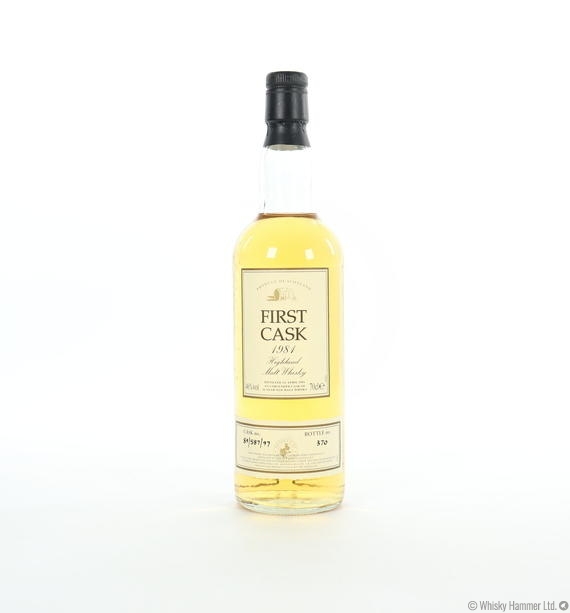 A single cask from Teaninich distilled on the 1st April 1981 matured for 16 years before being bottled.