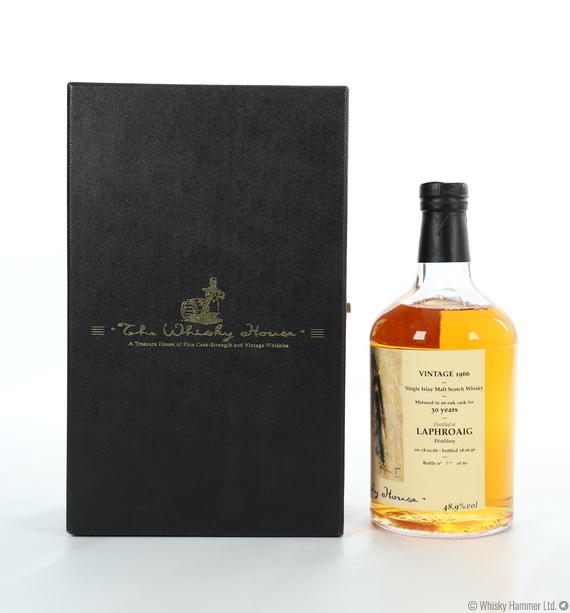 Distilled in 1966 by the Laphroaig distillery. This single malt has been aged for 30 years in an oak cask, with only 60 bottles produced, this is extremely rare!