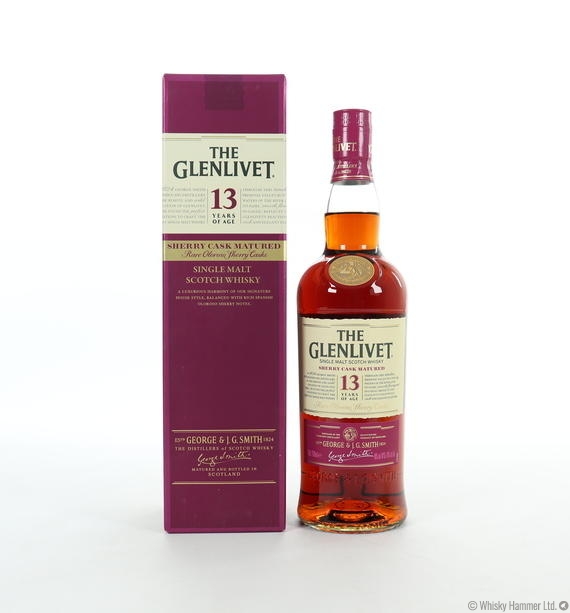 Aged for 13 years in 100% Oloroso Sherry casks, this Glenlivet was released in January 2018 exclusively for the Taiwan market.  A sherry lovers dream!