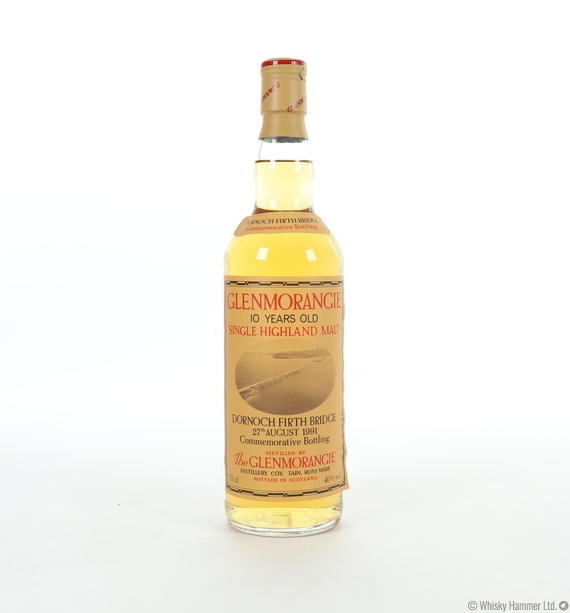 A classic 10 Year Old Glenmorangie, released to commemorate the opening of the Dornoch Firth Bridge on 27th August, 1991.