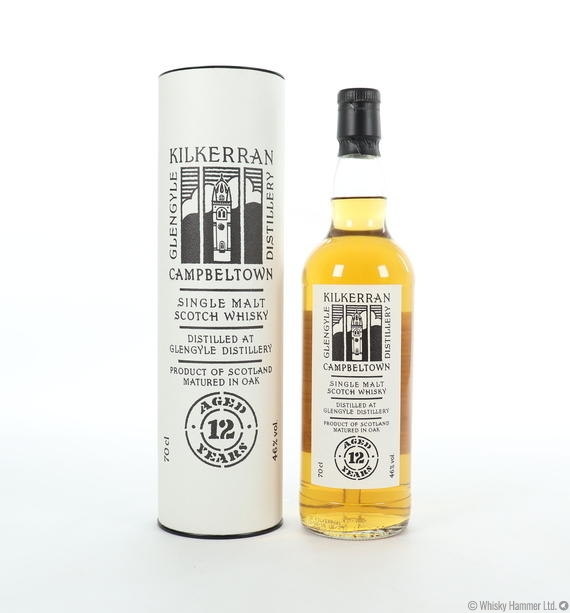 Kilkerran is the name that was chosen for the single malt produced at Mitchell’s Glengyle Distillery, there are two reasons for this. Firstly, because the name Glengyle is already used for a blended Highland malt and Mitchell’s Glengyle Ltd were not able to purchase the rights to use that name. They also wished to avoid any possible confusion between the newest single malt to come from the Campbeltown region and a pre-existing blended Highland malt.

Secondly, and more importantly, Mitchell’s Glengyle Ltd are very proud to be continuing and adding to the great Campbeltown Distilling tradition and the choice of name reflects that. Kilkerran is derived from the Gaelic ‘Ceann Loch Cille Chiarain’ which is the name of the original settlement where Saint Kerran had his religious cell and where Campbeltown now stands. Kilkerran is thought to be a suitable name for a new Campbeltown malt since it was unusual for the old Campbeltown distilleries to be called after a Glen, a custom more usually associated with the Speyside region.

The much anticipated 12 year old release, following on from several "Work In Progress" bottlings.

This lightly peated whisky has been aged in combination of 70% bourbon casks and 30% sherry casks. The distillery was reopened in 2004 after being closed for almost 80 years.