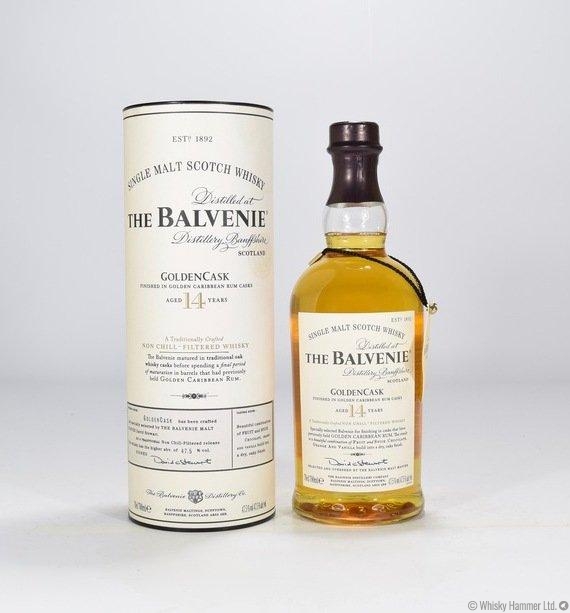 This Balvenie was matured for 14 years before a finishing period in golden Caribbean rum casks.

Originally available only at Travel Retail.