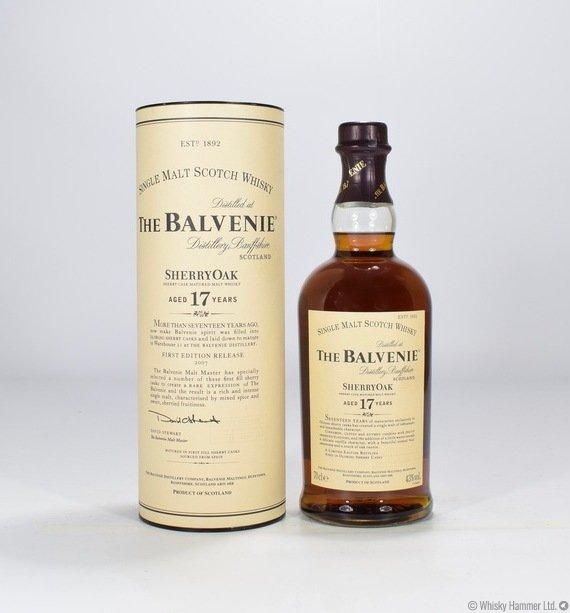 A limited edition bottling aged for 17 years in Olorosso Sherry casks, this was the first release from warehouse 21 at the Balvenie distillery, bottled in August 2007.