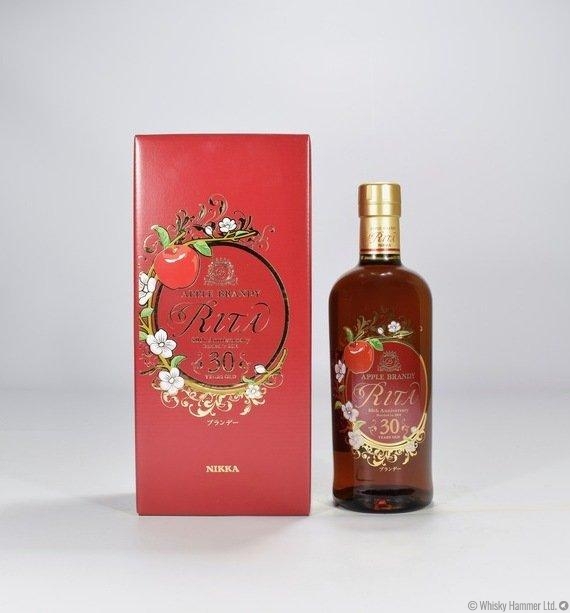 Something very special from the Japanese Whisky distiller Nikka.

It's called Rita, which refers to Nikka's founder Taketsura's wife Rita, who he met when studying the production of whisky in Scotland in 1918. She supported him in setting up the distillery, which originally produced apple juice, hence the apple brandy release.