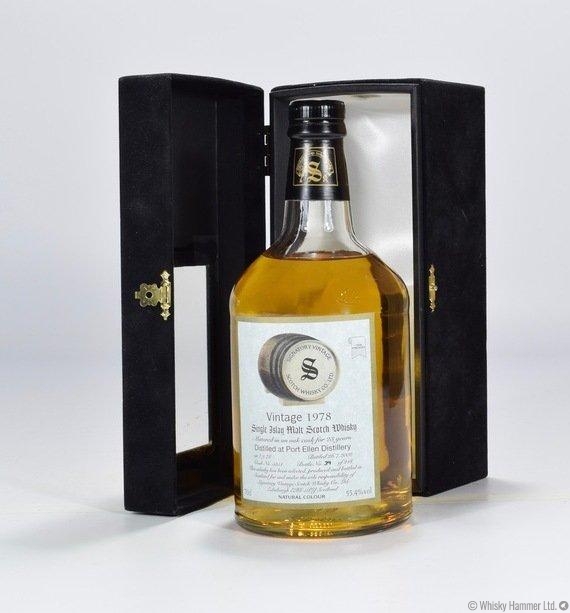 A 1978 vintage from Port Ellen released by independent bottlers Signatory. Distilled on 7th September 1978, it was aged for 23 years before being bottled in 2002.

Comes in a presentation box.