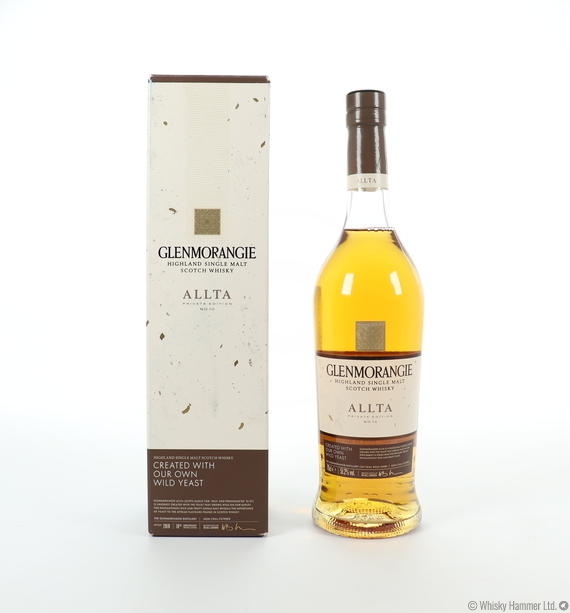 Allta marks the 10th anniversary of the Private Edition releases from Glenmorangie, created with their own wild yeast.