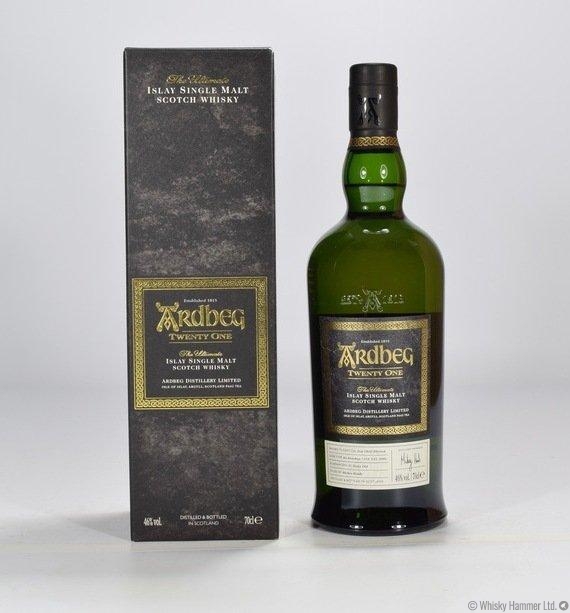 The Ardbeg 21 year old went on sale to Committee members in 2016 and as you'd expect, quickly sold out.

A 1994 vintage matured in 200 litre ex-bourbon casks, this is a shining example of Ardbeg's past, distilled during some of the most precarious days in the distilleries history when only a handful of casks were set aside.