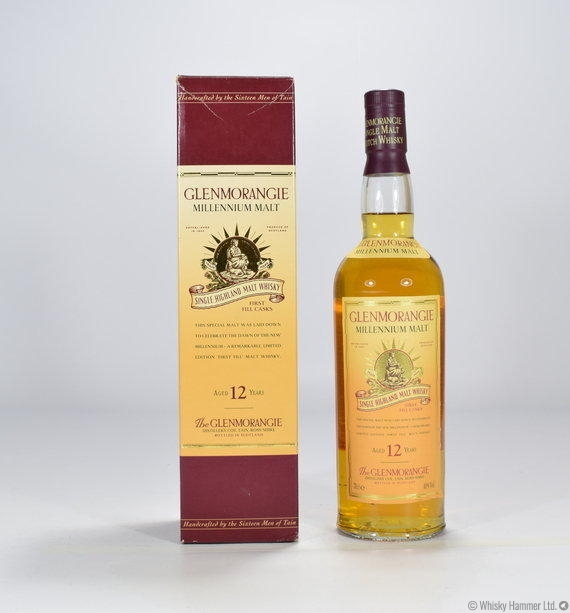 A special bottling of Glenmorangie to commemorate our progression into the 21st century, this is made up of only whisky from first fill casks, giving a more fuller flavoured whisky than the regular 12 year old. Highly rated and increasingly rare.