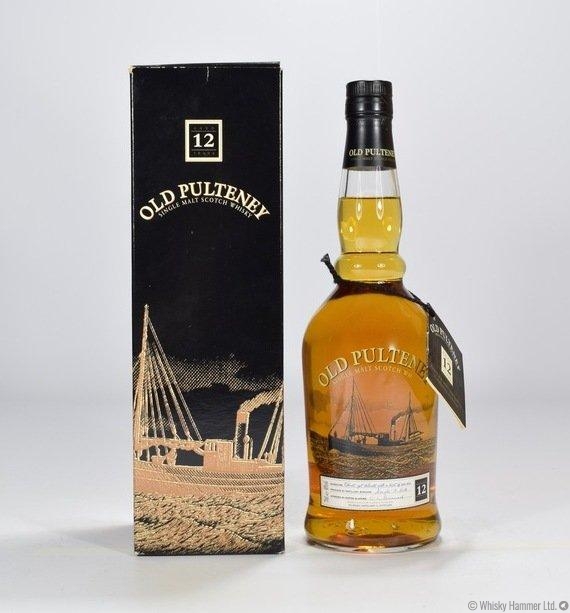 The Pulteney Distillery is a malt whisky production and aging facility in the Pulteneytown area of Wick, Caithness, in the Highland area of Scotland.

The distillery produces the Old Pulteney single malt whisky at a number of ages and has a visitor centre in Huddart Street.

The flagship whisky of Inver House's single malts portfolio, the Pulteney distillery is one of the most northerly distilleries on the Scottish mainland.

They have been producing their maritime influenced spirit since 1826.