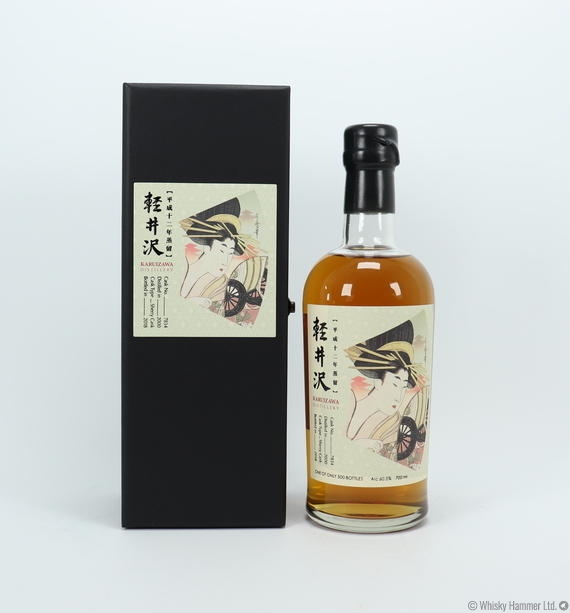 This bottle comes from the collection which consists of the sought after 1999 - 2000 Vintage range, produced in very small numbers.