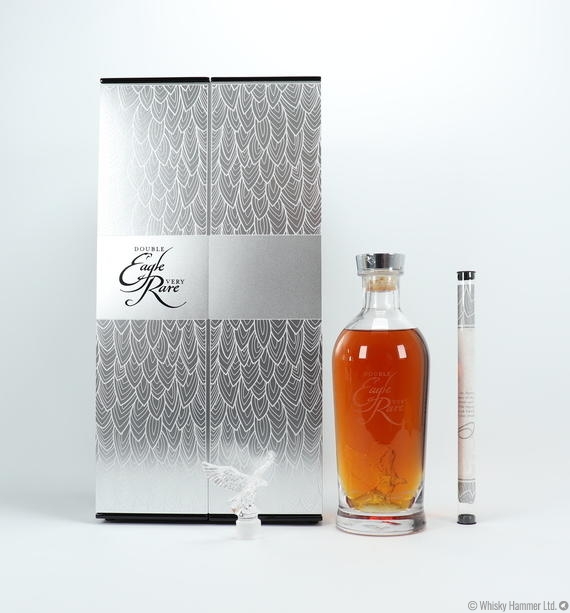 One of only 299 bottles produced in total.