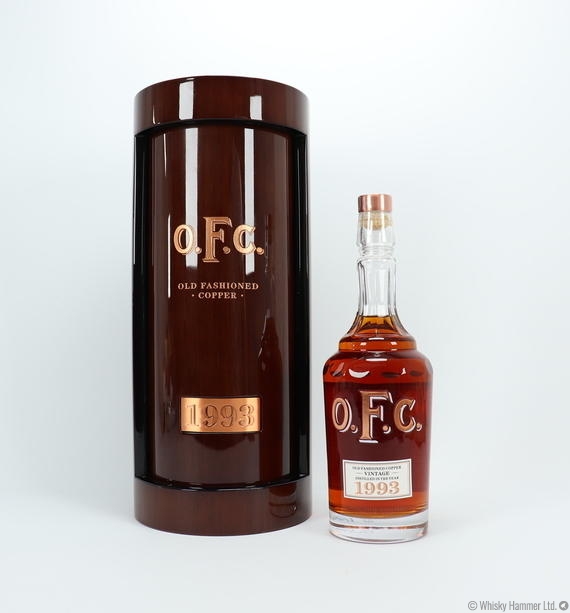 Old Fashioned Copper (O.F.C) from Buffalo Trace was bottled in the Spring of 1993.

This is bottle number 230 of only 822 bottles available.