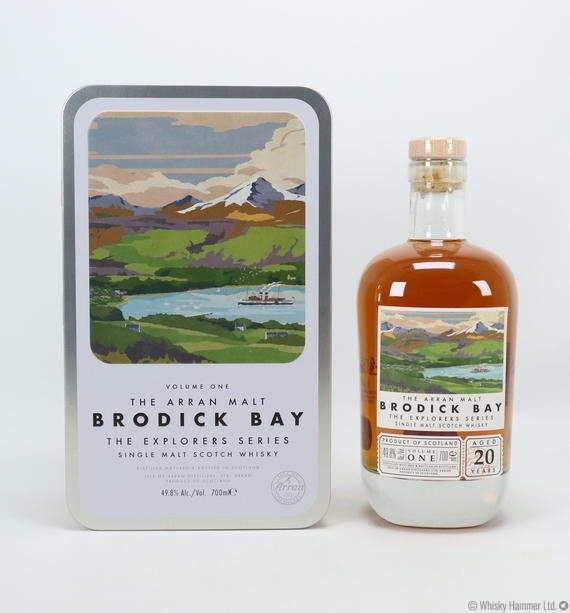 The Arran Explorers series is a collection of limited edition expressions from the Arran Distillery.