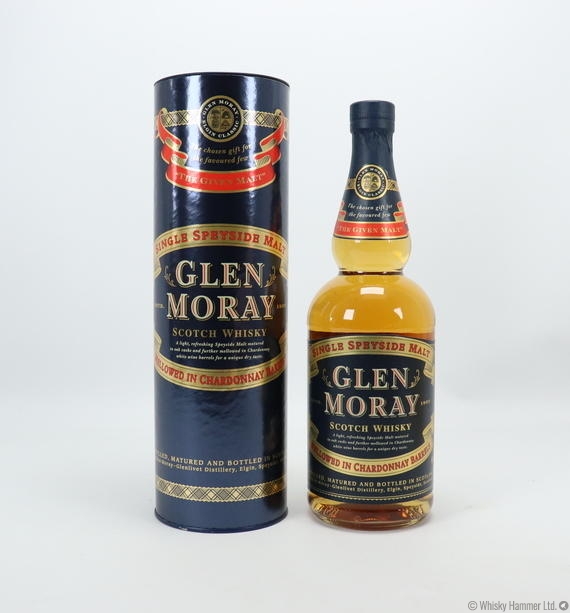 This expression has been aged in oak casks then transferred to chardonnay barrels to mellow.