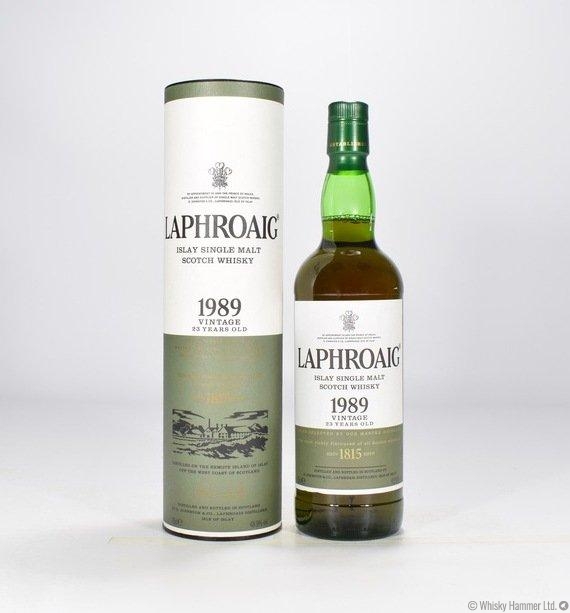 A vintage Laphroaig released for the Swedish, Norwegian and Finnish markets.