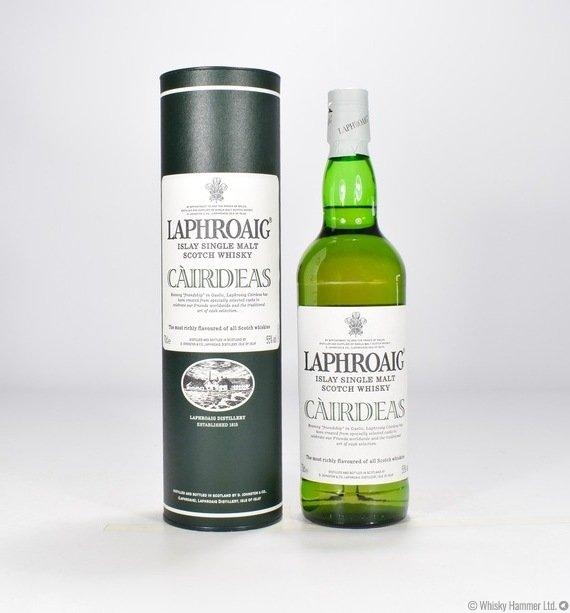 The original Cairdeas release from Laphroaig, back in 2008.