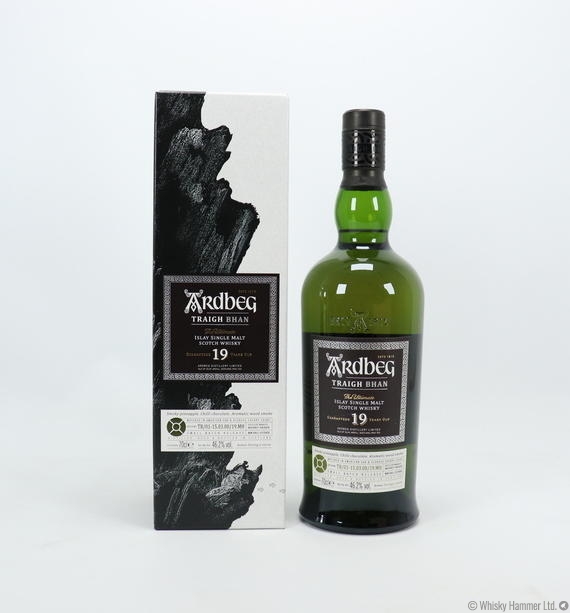 Released in 2019, this 19 year old expression from Ardbeg was matured in American Oak and Oloroso Sherry casks. This is Ardbeg's first permanent age statement whisky to be released in nearly 20 years.