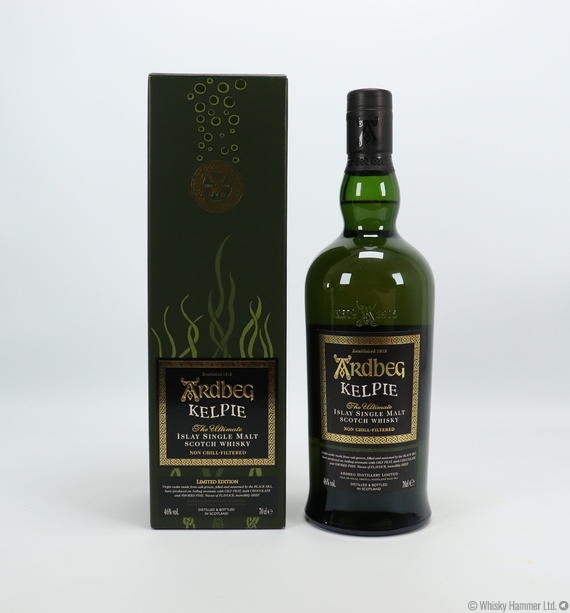 Following the 2017 Ardbeg Committee release, the Ardbeg Kelpie is a limited edition bottling from the renowned Islay distillery.

"Over the seas to create Ardbeg Kelpie came virgin casks crafted from oak grown on land in the Adyghe Republic, leading down to the Black Sea coast."