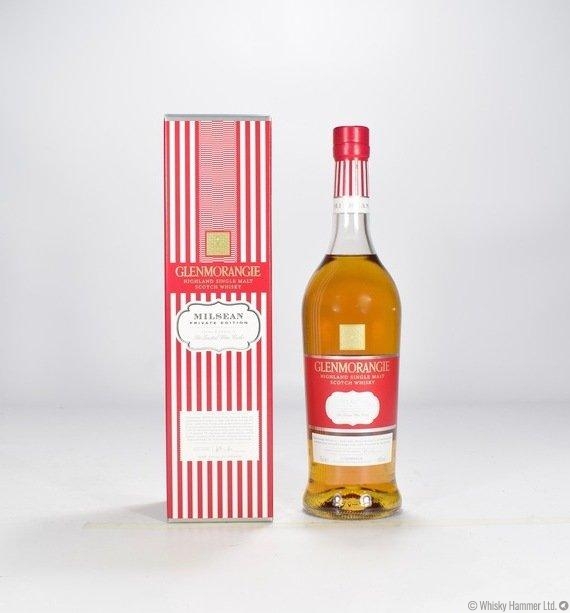 This is the 7th annual release in the "Private Edition" range from Glenmorangie.