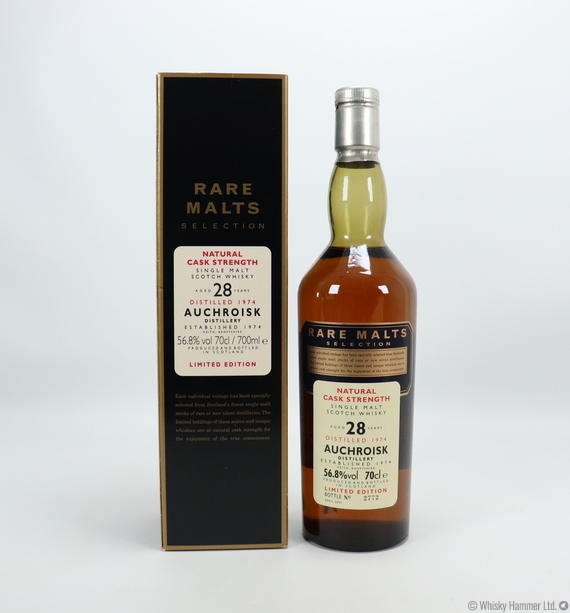 The Auchroisk distillery is a whisky distillery in Banffshire, speyside Scotland. It was established after Dorie's Well was discovered and found to have water similar to the water used by the Glen Spey distillery, which was used by Justerini & Brooks to produce malt whisky for their blends.