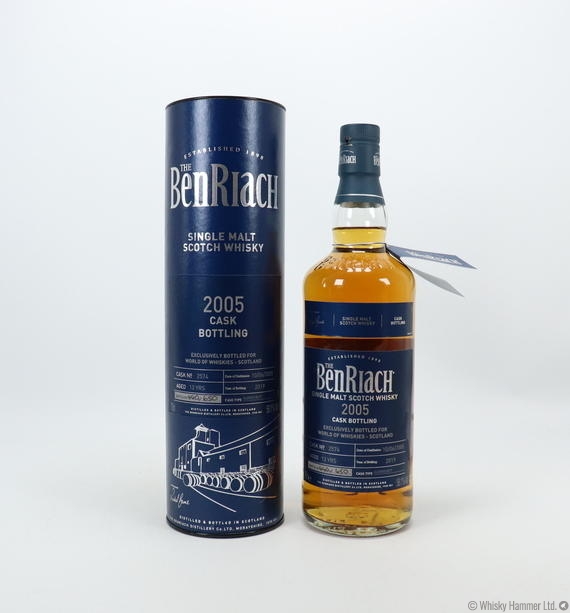 A limited release from the BenRiach distillery. This 13 Year Old was distilled in 2005 and bottled for World Of Whiskies - Scotland in 2013. Cask #2574.